Inertial measurements are critical to almost any mobile applications. It is usually achieved by dedicated sensors (e.g., accelerometer, gyroscope) that suffer from significant accumulative errors. We presents RIM, an RF-based Inertial Measurement system for precise motion processing. RIM turns a commodity WiFi device into an Inertial Measurement Unit (IMU) that can accurately track moving distance, heading direction, and rotating angle, requiring no additional infrastructure but a single arbitrarily placed Access Point (AP) whose location is unknown. RIM does not require large bandwidth, many phased antennas, or multiple APs as reference anchors, nor does it need any a priori calibration. RIM works wherever the AP signal reaches, be there LOS or through multiple walls. As far as we are aware of, despite of a numerous efforts in WiFi-based tracking, RIM is the first to achieve inertial estimation using RF signals. With the promising performance, RIM would upend the way inertial measurement traditionally has been practiced and open up WiFi-based motion sensing to a range of new applications. 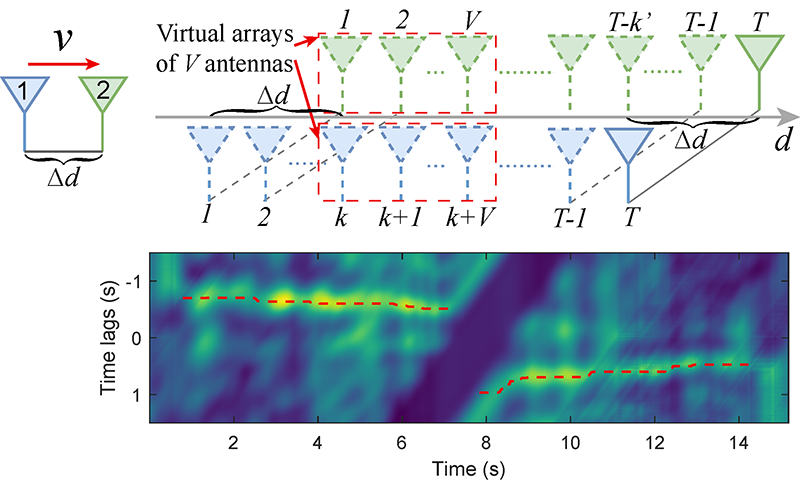